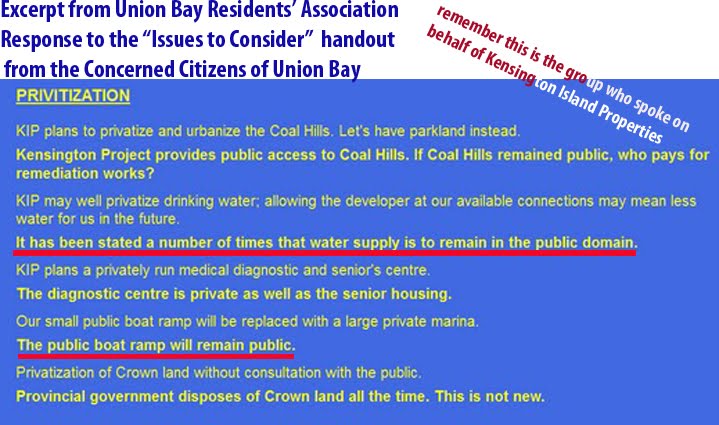 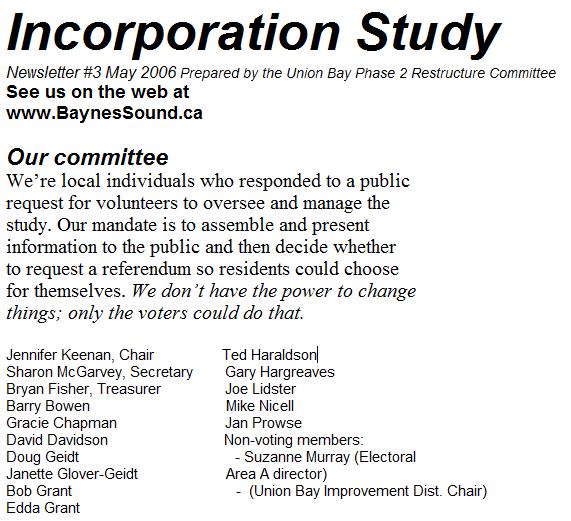 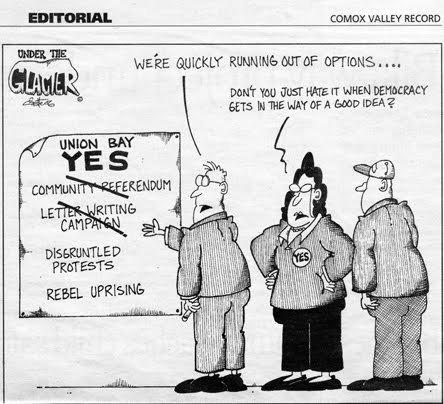 "The issue is, and always has been, water" Honourable Mr. Justice R. D. Wilson taken from his BC Supreme Court Judgment, April 28, 2009

All Things Union Bay - Never Give Up

I have to claim ignorance prior to the fall of 2005 regarding our local government, the Union Bay Improvement District, Regional District, and the greedy unethical business people involved in shaping the Comox Valley.  Ignorance was bliss.

I will never stop asking questions - it's how I learn.

Sitting back now and looking at all the details, it's so clear what is lacking in those who believe they have 'succeeded'. A good moral compass and professional training.   It's easy to be a big fish in a little pond.  But in this little pond, when someone becomes a big fish that should be interpreted on the small scale it is.

The following are standards we currently allow/endorse:


Anyone see what I'm getting at?

little packs of rats, never standing on their own, brave only in numbers


Isn't this man the dream of every woman? Click Here


Look what's planned for Washer Creek because of a golf course 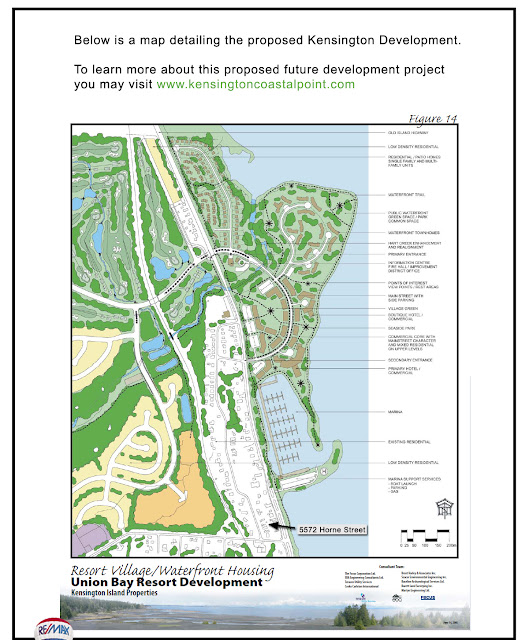